I'm a Scientist: Supported by Wellcome and UKRI
Skip to content

About the Drug Development Zone 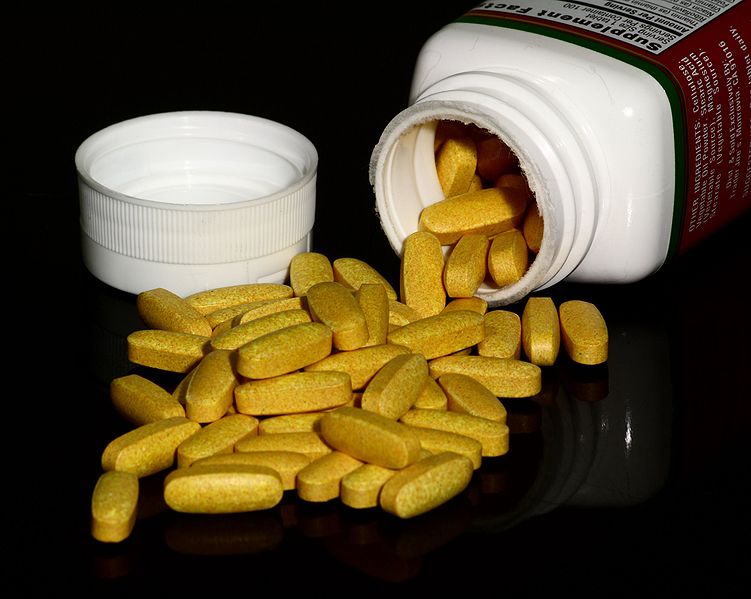 Scientists are frequently coming up with new treatments for various kinds of illnesses, many of which will be a new drug. So where do these drugs come from?

The hardest part of the process of developing a new drug is to find the main compound which works against a particular disease. Scientists might test a whole range of chemicals to see if they affect the particular disease that they want to treat. Alternatively a scientist might discover by chance that a molecule has a particular effect and decide to test it out.

If a scientist does have a drug that seems to work, the next step is to make sure that it isn’t also harmful to the body. In many cases they can use the drug on cells in a test tube to see if it’s harmful, but scientists also need to use animals in order to make sure the drug is safe in the complicated and changeable environment of a body. 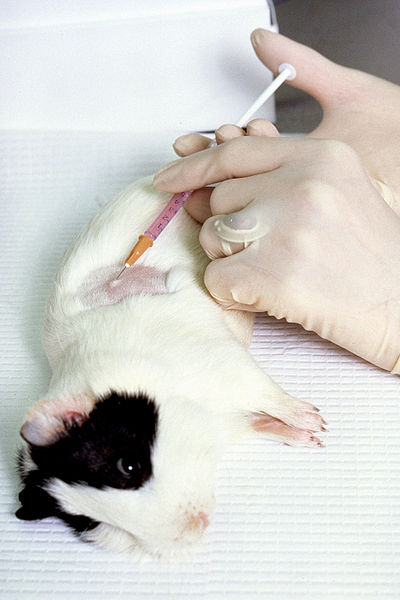 When they think that the drug is safe they begin human clinical trials. Even thought everything looks good so far, the scientists still need to make sure that there are no unexpected side-effects from the drug and that the drug does actually work.

If the drug can be proved to work then the company that paid for the development work will package it up and sell it around the world. While it seems unfair to make people pay for drugs that could save their lives, if companies didn’t make any money from it then they couldn’t pay the scientists to find new drugs at all. Many poor people need lots of money from charities to be able to afford new drugs.

Loads of new drugs are discovered every year, but most never make it through the development process. Either they turn out to have some horrible side-effects or they just don’t seem to work when tested on humans. A few drugs are useful however, and these help the human race live longer and healthier lives around the world.

In the Drug Development Zone we have a scientist who makes complicated molecules that could once be medicines; we also have scientists trying to discover new drugs for prostate cancer or Alzheimer’s disease. There is a scientist looking into new ways of delivering drugs to the brain, and another one working at clinical trials.

ASK the scientists any questions you have about science.

CHAT with the scientists in a 30 minute long text chat booked by your teacher.

VOTE for your favourite scientist to win a £500 prize to spend on communicating more science.